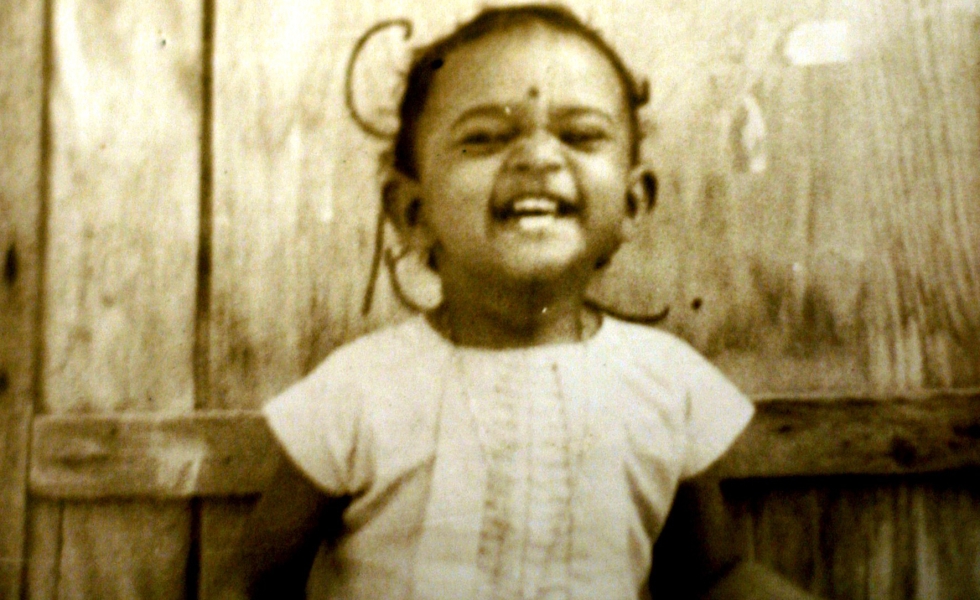 The child of migrant parents, I grew up walking in two worlds, fitting comfortably into neither. In the 1980s beauty role models who looked like me were non-existent in the western society my family made their home. They were equally absent in the culture of my heritage.

My family’s regular vacations to India took me from one alienating world and dropped me into another. One where women were expected to be Fair & Lovely, where children were sent out to play with dire warnings of the sun’s power to pejoratively blacken, and where marriage proposals were bracketed with caste, education, and particular shade of skin colour.

In an Indian household in Australia, I walked a perpetual cultural tightrope. Even if I could have ignored or hidden the cultural differences, with my dark skin and thick black hair, I was never going to fit in with the Kylies and Sindys at school, and finding fashion and beauty idols that looked anything like me was nearly impossible.

There were no Disney princesses, no fairy tale characters, and no mythological figures that weren’t terrifying that I could look to for validation.

There were no women who looked like me in Dolly magazines, or on Neighbours. In very white Australia, I grew up black, but not black. Neither indigenous, nor African American, I was still the dark-skinned minority. I felt greater affinity with Iman and Grace Jones, both African women, than I did with much lighter skinned Indian women like Rekha or Sridevi; both South Indian women. My identity was shaped by a perpetual quest to attain a beauty that would forever be out of my reach; my skin was never going to become white.

Who I was, who I am, how I move through the world, have all been shaped by perceptions of me because of my skin colour, and my perceptions of myself reflected back to me from the blindingly light-skinned world I inhabit.