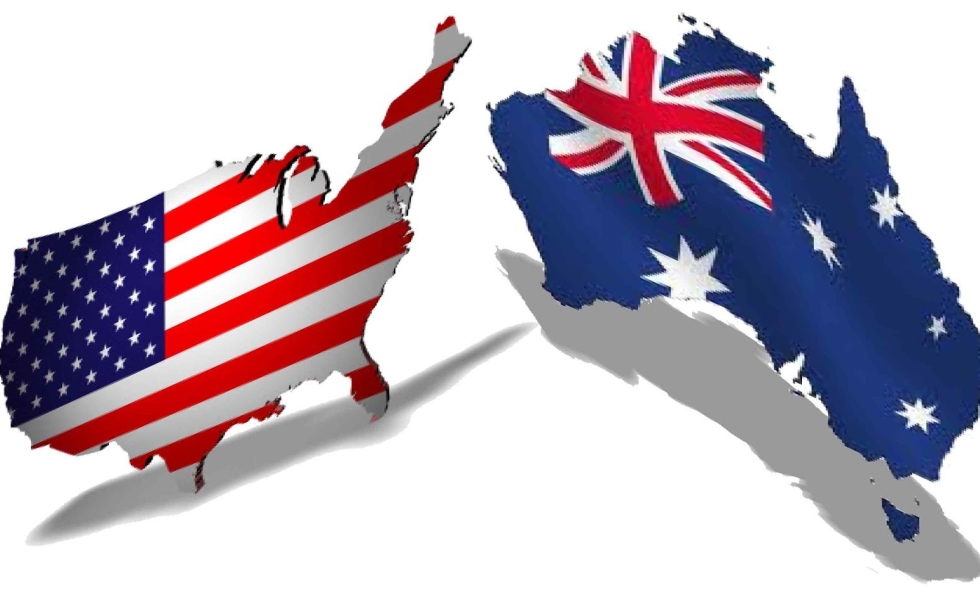 “They’re offering me a job in the US,” he said.  My wanderlust choir harmonised in the background.

And so began our jarringly brief consideration of the pros and cons of an international move.  We have never been ones to allow the dust to settle on us, and we were in the seventh house, in the third city since we got married, when this came up.  Just a year prior, we had toyed with the idea of selling our house, buying a boat and sailing around the world.  We had seriously considered this a viable option.  So, the possibility of an international move wasn’t as confronting as you might think.  We’d talked about the potential for many years, but somehow, this time it was more immediate, more certain, more urgent.

But transposing our lives from the complacency and predictability we had grown into, to the other side of the world, with no friends, no family, and no support structures was still daunting.

Not taking the position would not have meant an untimely death for his career, but it would have locked him into a dead end.  Years of doing the same old daily grind till retirement, or changing companies or careers, were the alternative.  The CEO has never been good at doing the same old same old.  This is a man who doesn’t keep his keys in the same place two days in a row, so getting stuck in the daily grind was never going to be easy on him.  Weighing up whether, once he’d met all the challenges of work, I could live with him, bored and unfulfilled, barely registered as a conscious decision.  The scales were heavily tipped, a bored CEO does not a fun companion make.

But there were ageing parents, siblings and their families, friends, and community to consider.  And this was not just about the two of us any more.  We needed to account for how the children would manage the change.  This would be a Herculean task for two kids who like and rely on predictability, who count on certainty at home to deal with the fickleness of life.  We were asking them to surrender an established network of friends, a school they loved (even if I didn’t always), regular encounters with extended family, visits to the familiar and beloved local attractions.  We had spent nine years establishing our base, making friends, building our nest.  Life had fallen into the easy groove of repeated familiar actions.  The days when I autopiloted my way to school, work, grandparents’ homes, far outweighed the days of considered, deliberate acts.  It was a comfortable life.

On the ledger of pros and cons, the losses outnumbered the gains.  On every logical measure, it was a bad time to move.  Departing from parents who were getting older, from siblings going through their own enormous trials, separating children from stability during those already tumultuous teen and pre-teen years, all sat leaden at the pit of my stomach.  But number crunching is not the basis on which to make grand, emotional, life changing decisions.

What gave my heart wings, aside from my own itchy feet and vagabond nature, was the opportunities it presented for our children.  We had long talked of them pursuing dreams in other places, we had encouraged both boys to look beyond their current horizons, and had fuelled their imaginations with sorties to other lands.  We could not now, excise those options by cloistering them in the familiar.

Two years, intense homesickness, new friendships, new routines, and new understandings on, this has been a good move.